Brazilian Jiu-Jitsu is a grappling-based martial art whose central theme is the skill of controlling an opponent in ways that force him or her to submit. The Brazilian Jiu-Jitsu technique is centered round the skill of taking an opponent down to the ground and wrestling for dominant control positions from where the opponent can be rendered harmless. To control and overcome an opponent’s greater size and strength is accomplished by using superior leverage, grip and position. Students of the sport gain a deep understanding of the workings and limits of the human body.

At EvolveAll, our Brazilian Jiu-Jitsu program is affiliated with Cesar Cabrera who earned his black belt from the world-renowned Renzo Gracie in New York. Members seeking to understand mixed martial arts, learn self-defense, and have a greater awareness of his/her bodies will benefit from learning the art of Brazilian Jiu-Jitsu. 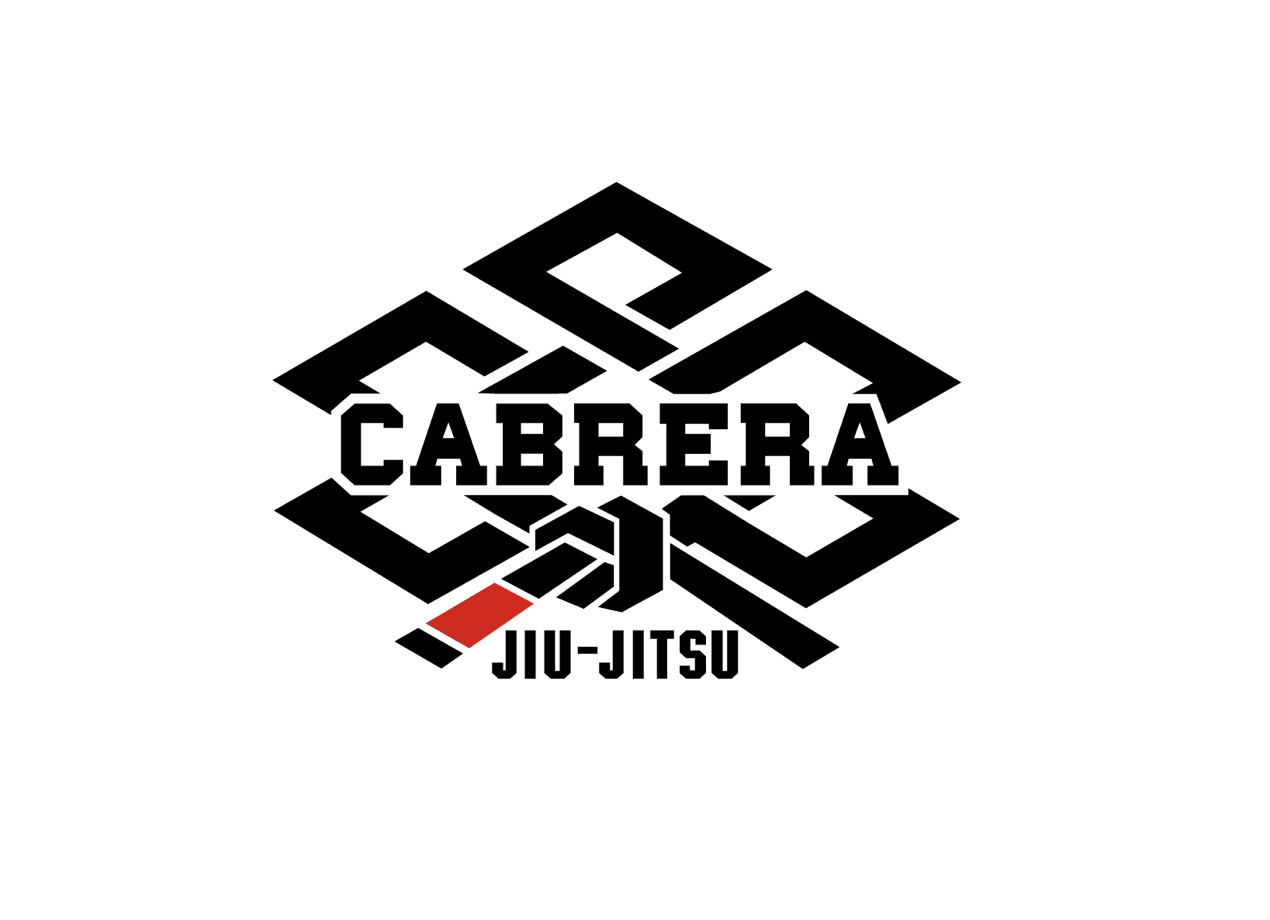 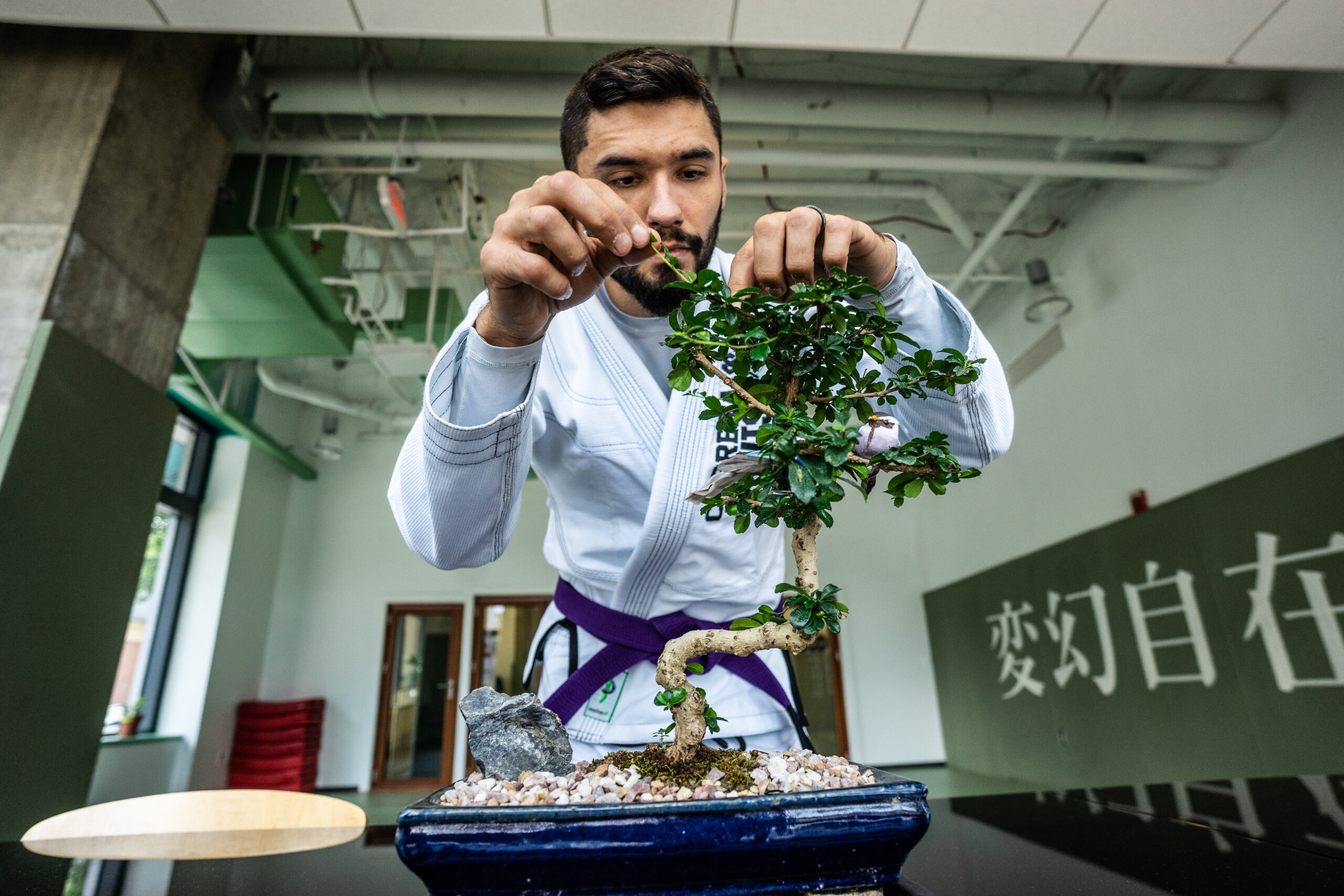 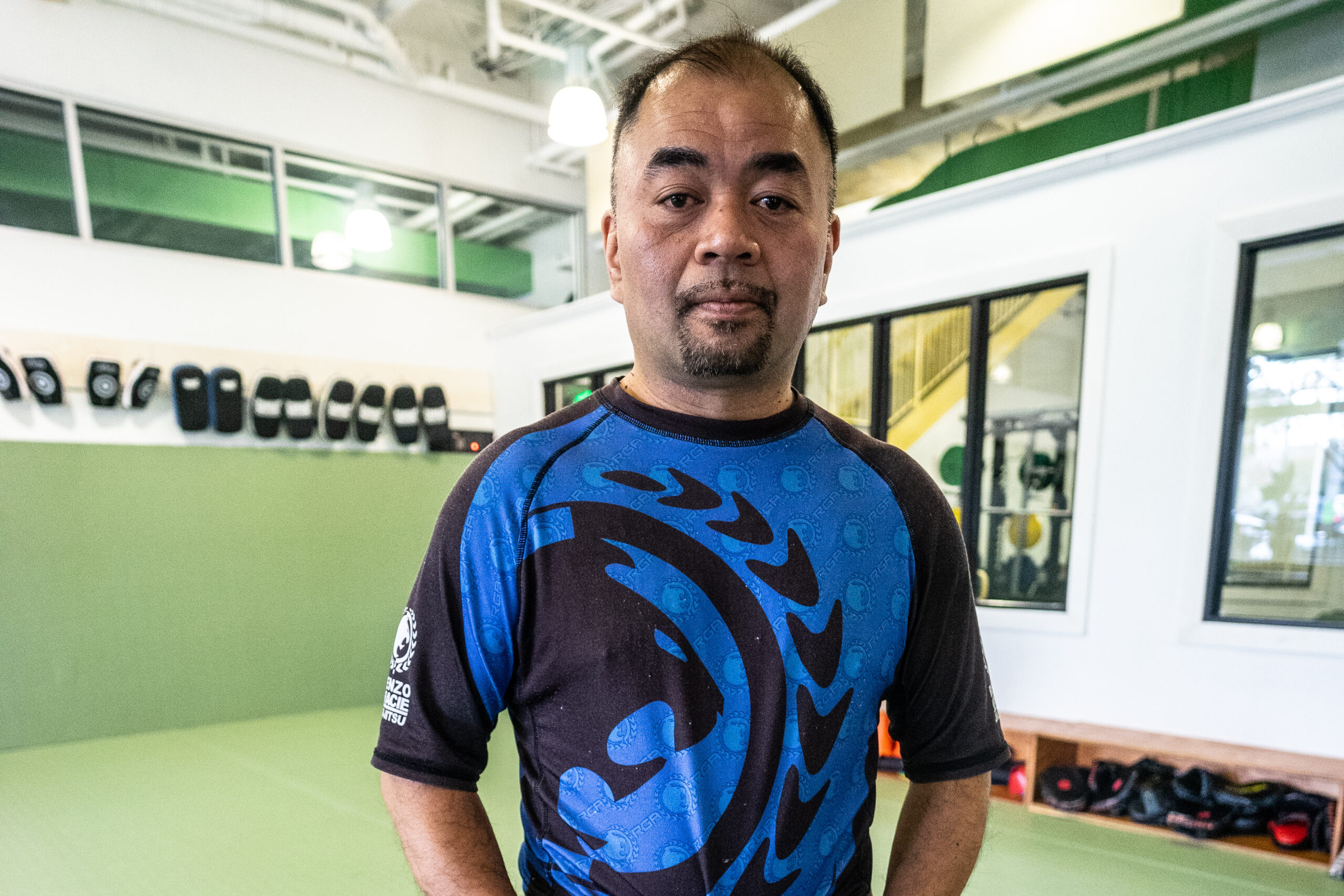 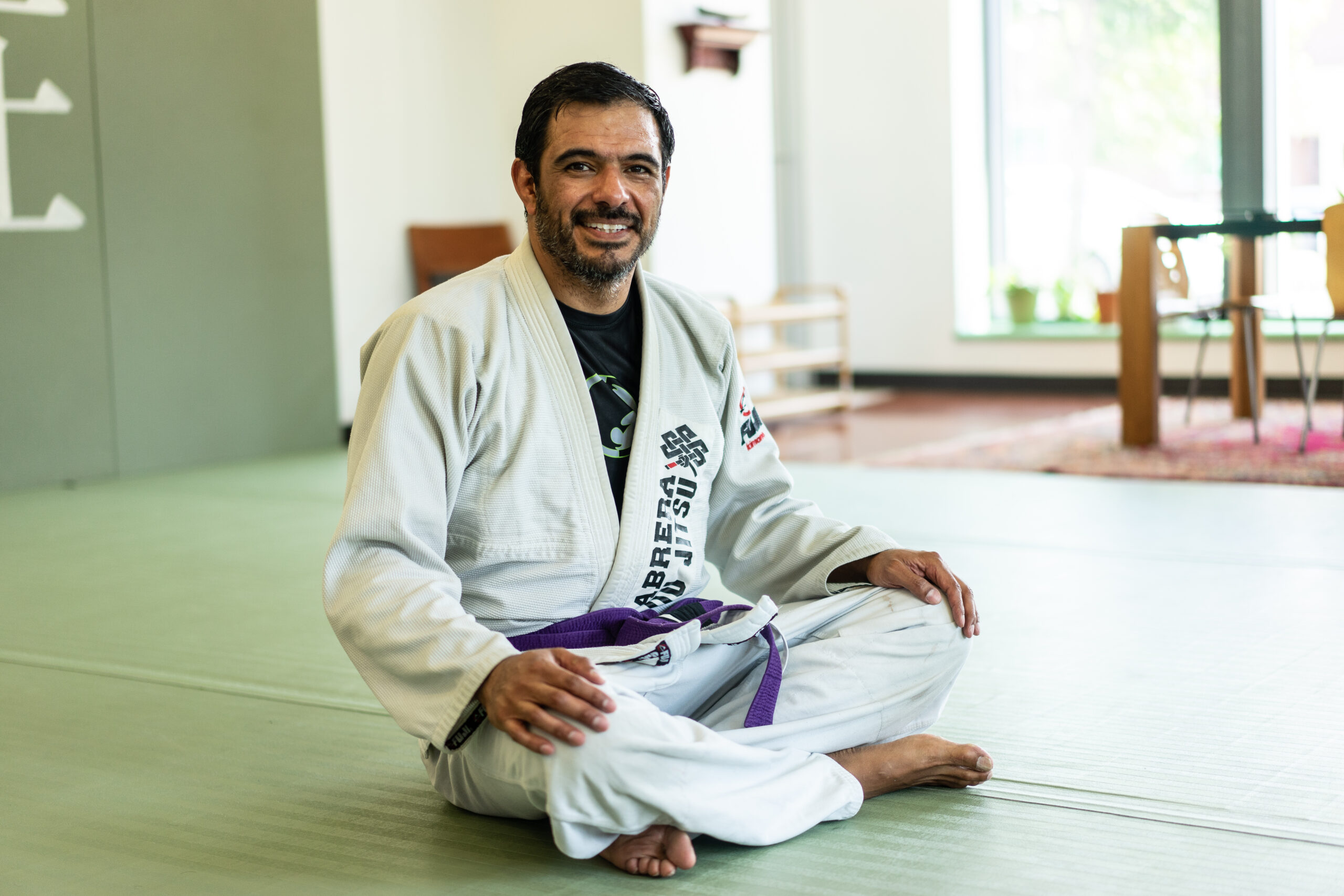 WHETHER IT’S YOUR FIRST OR 100TH CLASS. PLEASE REMEMBER:

This review is from the perspective of someone new to DC and new to martial arts. I tried two other gyms before settling on EvolveAll. There was hardly a contest, in terms of the welcome my roomie and received, as well as the kindness of the staff and owner. I chose a BJJ membership where I have the opportunity to join about three classes per week (as a beginner, more as you grow), access to a weight-lifting space, and free reign to practice rolling when there is a free mat.

I started out taking the beginner jiu jitsu class with Emerson, then began attending the striking class with Herill and all-levels jiu jitsu with Cesar.  And I’m hooked on it.  I’ve had days where I get off work and I feel terrible; I just want to sit on my couch and drink a beer.  But I’ll push myself to go to class and I’ll feel a thousand times better afterwards.  I learn something new every day, and everyone — instructor and student alike — is super helpful and super nice.  I recommend anyone who is interested in checking out a fitness or self-defense class to come by, and you’ll realize the same thing that I’ve realized: Evolve All is about more than just fitness and self-defense — it is a community!